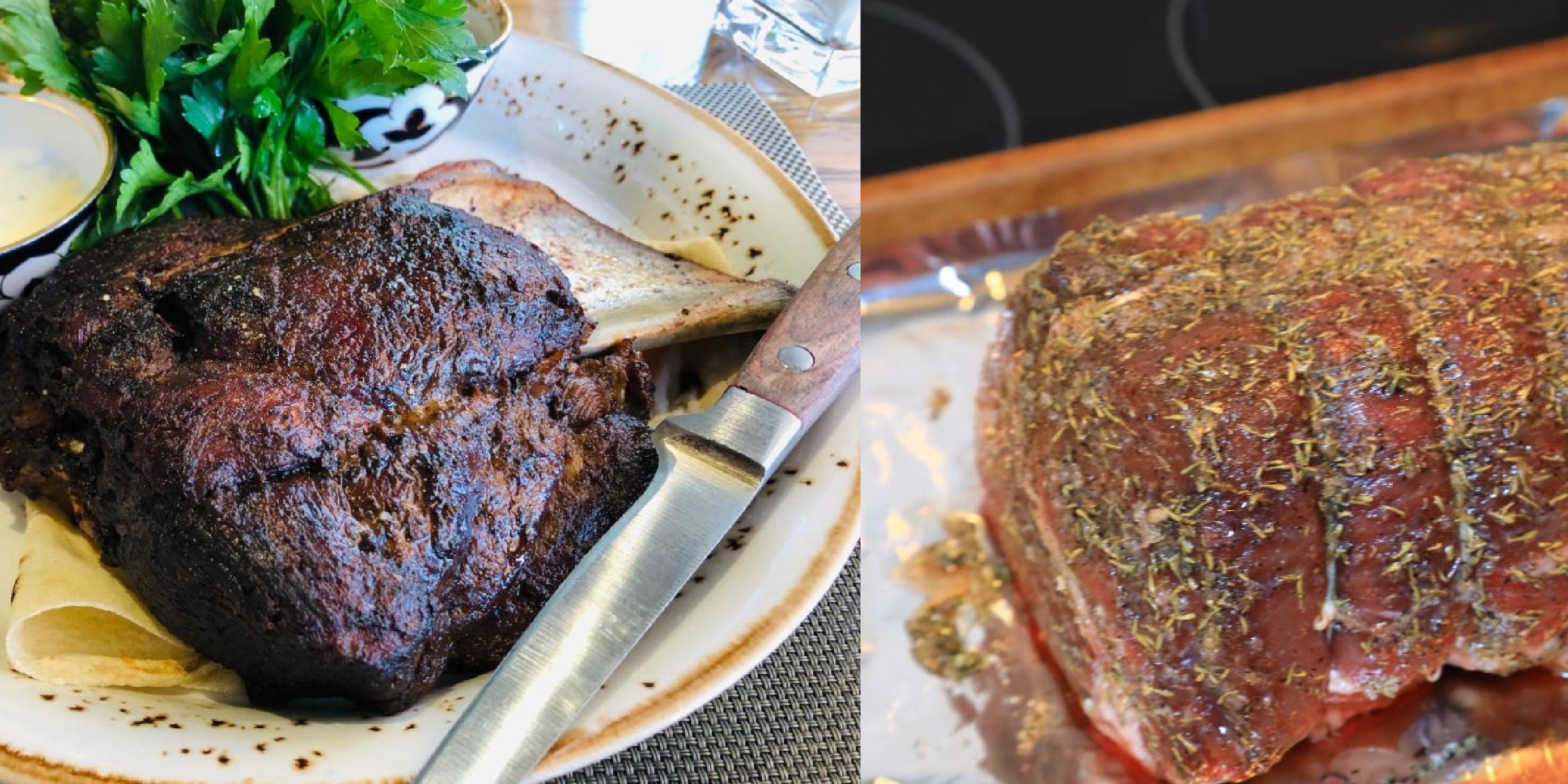 It is no secret that there are many different types of meats on this planet. Beef is one of the top things that many people love to have in their food. However, there are many cuts of this item that you can purchase. You can’t have a good hearty meal without roast beef, but choosing between the shoulder cut vs. the chuck cut can be confusing. Keep reading the following article to learn about choosing the right cut for your meal.

Since there are many beef cuts on the market, things can get confusing. You may not be able to differentiate between some of them. Additionally, you may consider two cuts as the same due to lack of knowledge.

Shoulder roasts and chuck roasts are two famous cuts that many people use for making different dishes. If you are planning to use them for a meal, it is best to know everything about them. Otherwise, the flavor and cooking time of your dish will be affected.

In this post, we’ll be guiding you to everything about the shoulder roast vs chuck roast debate.

This beef cut is also called the Silver Tip Roast and is taken from the shoulder or chuck region of the beef. A vital feature of this meat is that it is leaner and softer to chew on. That is why you can cook the shoulder roast without thawing it overnight.

Some of the dishes that include shoulder roast are tender steak and flat iron steak. Another critical thing to keep in mind is that this beef cut has a low fat content. That is why it is not suitable for making dishes such as pot roasts.

Besides that, shoulder roast is not easy to shred into pieces. The best you can do is cut it in slices. That is why if you want to make a dish such as a pulled beef sandwich, you should opt for the chuck roast.

The shoulder region of a cow is called the chuck, which is why many people consider this roast to be the same as the shoulder roast. However, that is not the case. These cuts may be from the same region, but the particular parts they are taken from differs.

Typically, you will find this beef cut in pot roasts, hamburgers, stews, and pulled sandwiches. Braising is also done with chuck roast more frequently. This is because this cut self-bastes itself while cooking.

No comparison of shoulder roast vs chuck roast can be complete without knowing the differences. Here are some questions and their answers that will help you understand the primary differences between these two cuts:

Shoulder Roast Vs Chuck Roast: Which One Has Better Cooking Time?

Both these beef cuts are famous, taste good, and come under the same category. However, they are not used for the same purposes, and their preparation methods vary as well.

The chuck roast has to be cooked slowly in an oven or on low heat. If you use a smoker for cooking this cut, it has to be at a low temperature. Besides that, you can shred this meat into thin pieces for sandwiches. Additionally, you can cut cubes of chuck roast and use it to make a stew.

Meanwhile, shoulder roast has higher meat content and low fat content. That is why it has to be cooked oppositely. This means you should prepare it by using high heat. Additionally, you can cook it fastly because the meat is already very tender.

Shoulder Roast Vs Chuck Roast: Which One Is More Flavorful?

There is no doubt that the latter is the winner in the shoulder roast vs chuck roast debate of flavor. This is because the cooking method of the chuck roast is slow. As a result, the tissues melt appropriately and conduct a self-basting action. This is why marinading the chuck roast is not necessary.

Shoulder roasts also do not require marination at times because of the dish type. However, as it cooks promptly and is softer, the cut is not much flavorful. You may think of preparing the shoulder roast slowly for flavor, but that won’t be effective. This is because the meat will become too tender.

Shoulder Roast Vs Chuck Roast: Which One Has Better Texture?

Before you cook the shoulder roasts and chuck roasts, you will not find a difference in their texture. Both will appear and feel the same as they are taken from the same primary region. However, once you cook them, you will notice significant changes.

Chuck roast is cooked slowly, which is why it has a marbling texture after entirely done. This is a good thing because marbling makes the meat juicer and more tender. It also provides a mouthfeel that many people prefer.

The shoulder roast is more tender than the other cut, but it does not feel the same. This is mainly because the meat is not as juicy and flavorful as it is expected to be.

Which One Is More Expensive?

It is no secret that the prices of meat fluctuate constantly. That is why quoting accurate figures is difficult. The one thing you can be sure of is that both these roast types are not as expensive.

Chuck roasts tend to be more flavorful, so it is more expensive than the shoulder roast. Typically, one pound of this cut would cost around $5 or more.

Meanwhile, the shoulder roast will cost you $3 or more. However, keep in mind that the prices vary depending on the supplier. That is why you cannot rely on this factor entirely.

There is no fixed answer to the shoulder roast vs chuck roast debate because both of the meat cuts vary significantly. The best cut is the one that fits your needs perfectly.

If you want to have a flavorful pot roast or other meal, it is best to go with the chuck roast. Additionally, if you’re going to make something with shredded meat, this is the cut that you will require.

Meanwhile, if you want to cook conveniently and promptly, you should opt for the shoulder roast. Besides that, if you’re going to have a steak, you should go with this meat type again.

You can also check: Top 5 Best Electric Fillet Knife In 2021