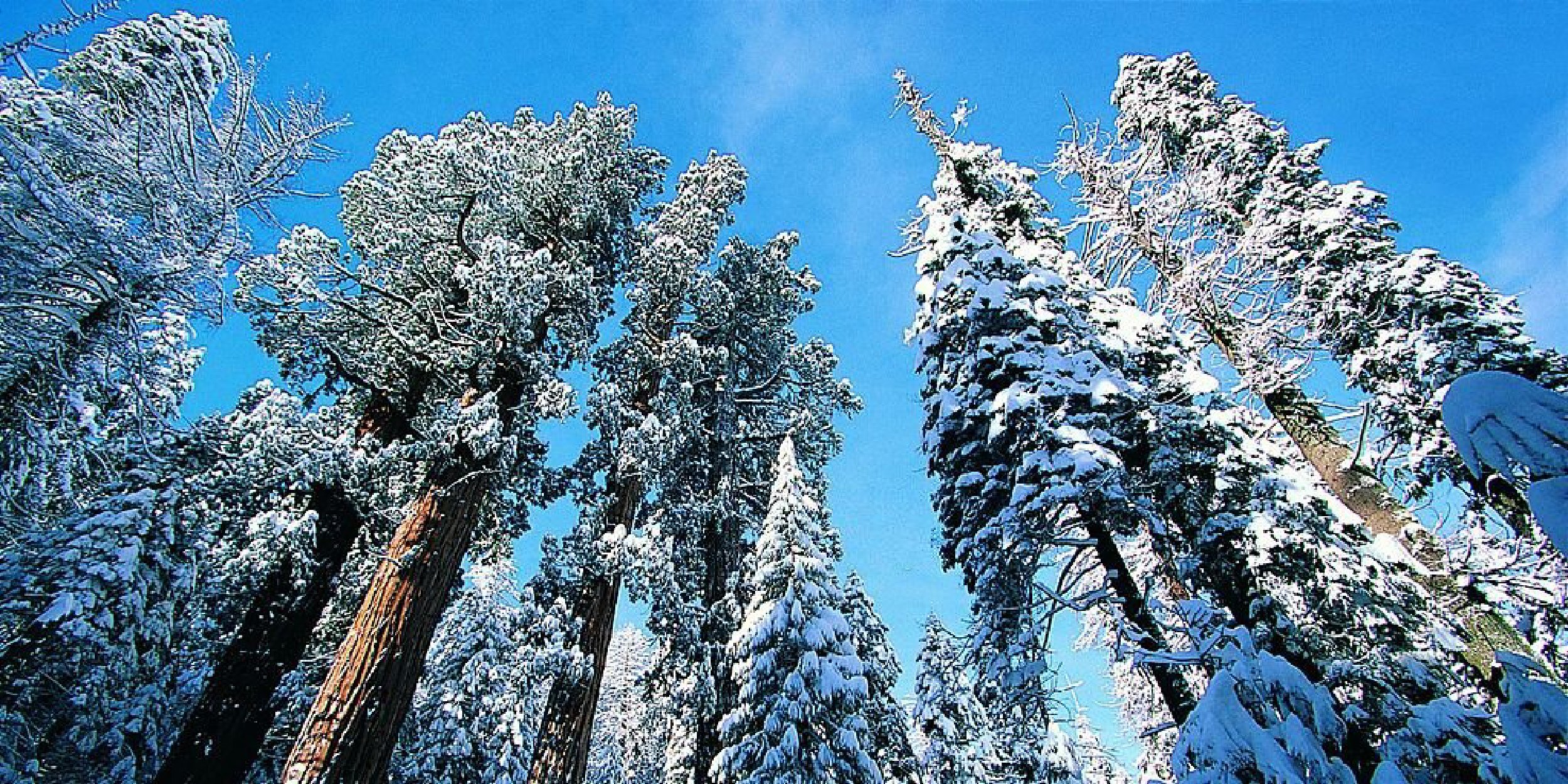 If you are someone who grew up in or anywhere near the Bay area of San Francisco, then you definitely understand how precious snow is because of how hard it was to come by. If you wanted to enjoy the snow living in California, you’d have to take an incredibly long and tiring trip all the way to Lake Tahoe. Well, we have some great news for you. You no longer have just one place to go to enjoy snow in California. Here is a list of the best places for snow in California.

Located towards Lake Tahoe’s northern side, Truckee is quite a popular place to go to during the snow, particularly for winter sports activities, such as snowboarding and skiing. In a year, Truckee is known to experience around 204 inches worth of snow, which makes it one of the highest levels for any city in the US. This means that during the winter months, Truckee can get incredibly cold, where the lowest recorded temperature was -28 °F. It is located close to Donner Lake, which is an incredibly serene lake to visit, particularly when it comes to wintertime. The snow-covered trees and houses next to the lake look just like a dream. So, if you are looking for the best place for snow in California and love snowboarding and skiing, then Truckee is definitely the place to visit. In fact, you can even book a place at one of the numerous ski resorts that are located close to Truckee, which include Olympic Valley, Alpine Meadows, and Northstar.

A delightful park that is even better when winter comes, this is one of the best places to go to for snow in California. In fact, the best time to visit this park is during the winter months as the vast crowds during summer trickle down as winter approaches. It has been recorded that each year, Yosemite National Park experiences around 36 inches, which is a measurement that only increases as you go to the higher areas within the park, such as the Tuolumne Meadows area. In the months that fall between April and November, you are quite likely to see the entire part covered in thick snow, which makes it all the more fun. Since this place is a national park, there are several areas within the park that could become the highlight of your day, such as Taft point, Tioga pass, glacier point, and more. However, before making your way to Yosemite National Park, it is important for you to ensure that the route there from your house is open. This is because, when it snows, the roads to several areas of Yosemite National Park close down for safety purposes.

Another one of the best places for snow in California is Mammoth lake, which also includes an entire skiing area within the Mammoth Mountain Resort. This location is incredibly popular among the people living in California as a place for a winter getaway. When at Mammoth lakes, there is a whole lot that you, your family, and your friends can do. First and foremost, the most obvious, you can both snowboard and ski at the lake. Apart from that, you can also take part in several downhill sports. In fact, you can even choose to take part in Tamarack cross country ski center’s X-country skiing as well as ice skating at the known as the Mammoth Ice Rink.

This location is also quite popular amongst Californians who would like to enjoy the snow during the winter months due to the fact that Mount Baldy truly becomes a winter wonderland. This place is located just 45 miles away from Los Angeles and can be visited for you to take part in a variety of activities, ski runs downhill, going on the chairlift, and even snow tubing, which is hard to come by. Once there, you should definitely not miss going on the Sugar Pine chairlift. There is even an incredible restaurant at the end of the chairlift. So, Mount Baldy is one of the best places that you can visit for snow.

Mount Shasta is an incredibly charming location in Northern California. It is known to experience around sixty inches worth of snow each year, which is likely to be spread across 50 days. So, if you’re in Northern California during the winter months, you should definitely make sure to visit Mount Shasta on at least one of those fifty days. Of course, as you go higher and higher on the mountain, you’ll find thicker snow. At the Snow Bowl in Mount Shasta, you would typically find around nine feet worth of snow. There is also an area for skiing, which makes this one of the best places for snow in California. In fact, Mount Shasta has a ski scene that is quite well-known all throughout Northern California and the perfect place to go if you are feeling overwhelmed with the crowds at Lake Tahoe.

Another great national park that you can go to enjoy the snow and wintertime is the Sequoia National Park. During the winter months, this national park set between the Sierra Nevadas is known for its incredible beauty. The best part is that due to its location, Sequoia National Park is known to experience guaranteed snow. So, you will never reach there and feel disappointed or not have your expectations met. This national park is located quite close to the Kings Canyon and is known to experience around forty to forty-five inches worth of snow on a yearly basis. This national park truly becomes a winter wonderland, complete with the largest trees you will ever set your eyes on, that too, completely covered in snow.

You can also read: Best Time To Visit Big Sur